Prior to his current role, O’Hagan was vice-president, advancement at York University, where he led advancement since 2011 and completed a $500-million fundraising and alumni engagement campaign. Prior to his role at York, he was chief executive officer of the Sunnybrook Foundation in Toronto and a senior fundraiser at St. Mary’s General Hospital Foundation in Kitchener-Waterloo. 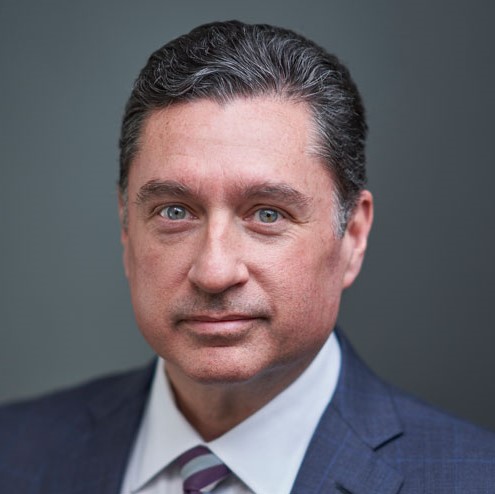