Taylor Ablitt is the Co-Founder and Chief Executive Officer of Diply, a leading social video and entertainment publisher. Since its launch in 2013, Diply has experienced tremendous growth, becoming the 52nd largest domain in the U.S. and a comScore top 10 lifestyle property. With 70M+ social fans and growing, Diply consistently drives 1B+ video views on Facebook and 5B+ social impressions monthly.

In addition to integrating charitable initiatives into his professional work, Ablitt is highly active in his local community and volunteers with the Special Olympics and coaches softball and alpine skiing. A graduate of Western University’s Richard Ivey School of Business, Ablitt resides in London, Ontario. 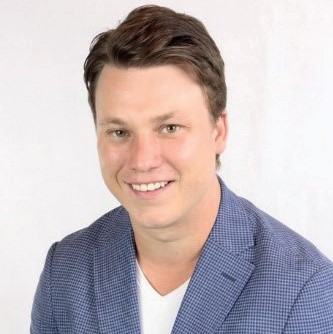